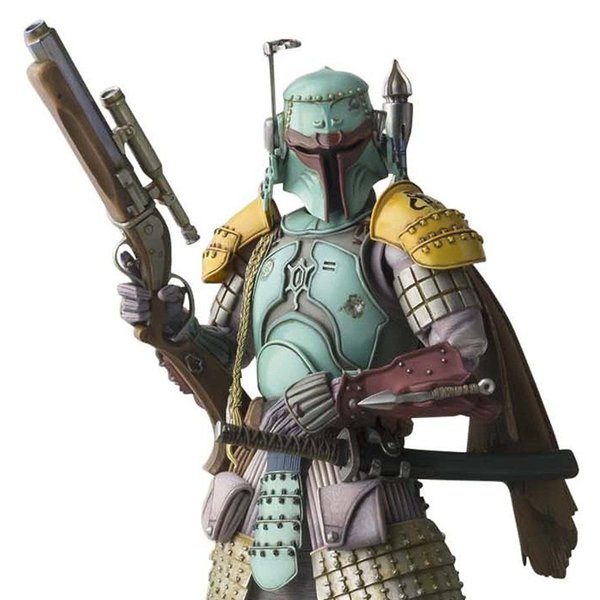 In addition to his EE-3 rifle portrayed as an flint-lock style blaster, this deluxe figure set features an extensive array of accessories- characteristic backpack missile can be removed/attached, helmet mounted scope is moveable.

Also in addition to short ninja-style katana and sheath, numerous ninja-style blade accessories that can be subtly attached to shin and forearm areas are also included. 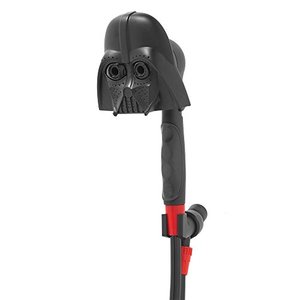 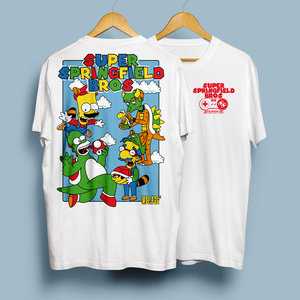 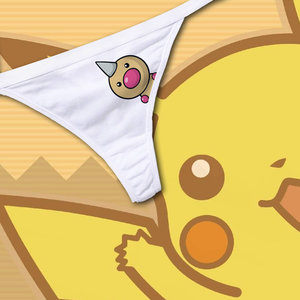 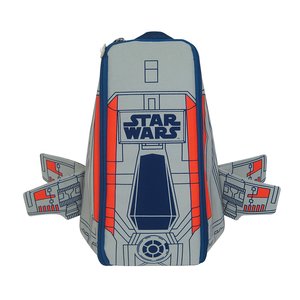 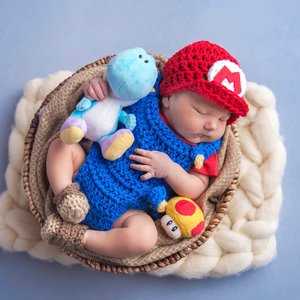 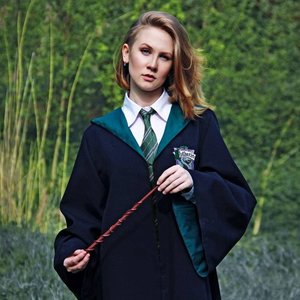 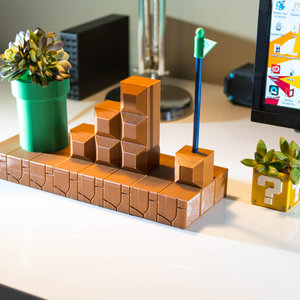 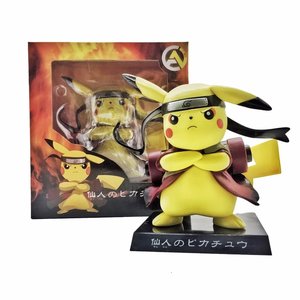 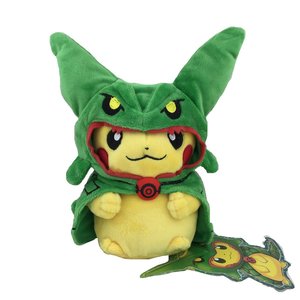 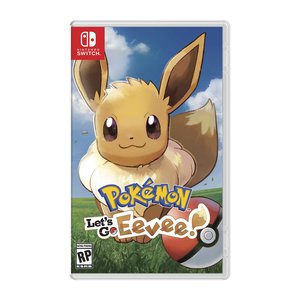 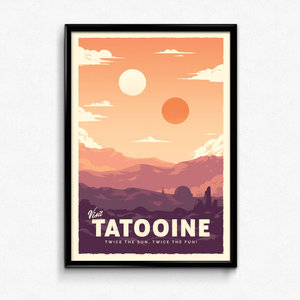 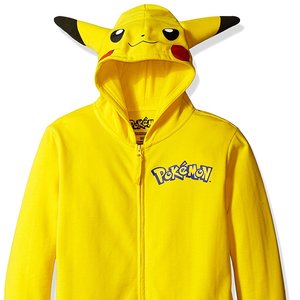 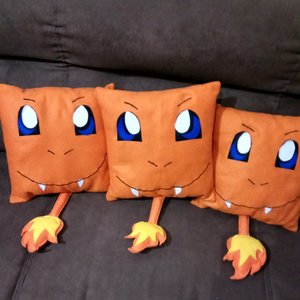 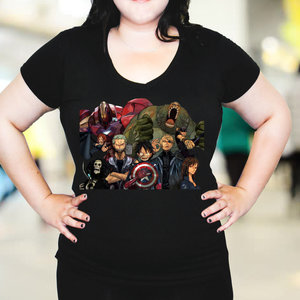 One Piece and Avengers Mashup t-shirt 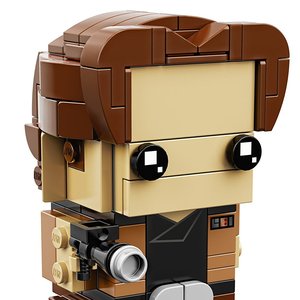