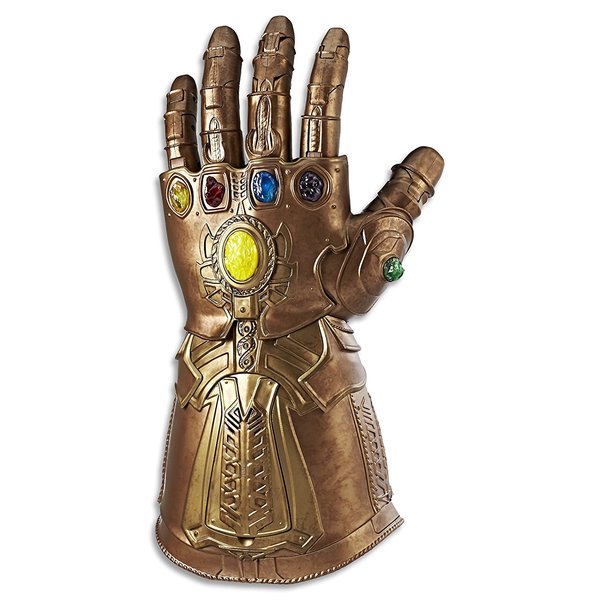 A Mad Titan. Six Infinity Stones that control the multi-verse. One mission to destroy the galaxy, another to save it. A team of heroes ready for the fight. Whoever wields the Infinity Gauntlet wields the fate of the universe!

Bring one of the most powerful weapons in the Marvel Universe to life! With this premium Infinity Gauntlet Articulated Electronic Fist from the Marvel Legends Series, lift up the power of the Infinity Stones and imagine taking control of the galaxy with the notorious gauntlet worn by the supreme being, Thanos.

Inspired by the upcoming Avengers: Infinity War movie, this Infinity Gauntlet from the Marvel Legends Series features premium design and styling, as well as intricate detailing on the gauntlet and 6 light-up Infinity Stones. Features pulsating light effects, movie-inspired sounds, and individually articulated finger movement, as well as a fist-lock feature for display. 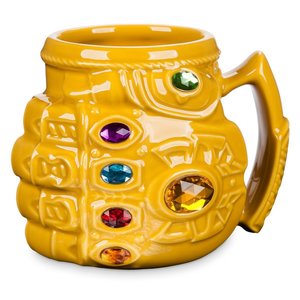 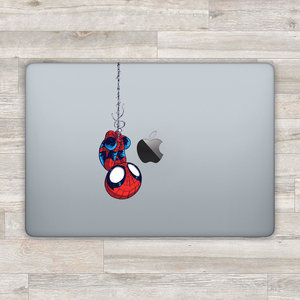 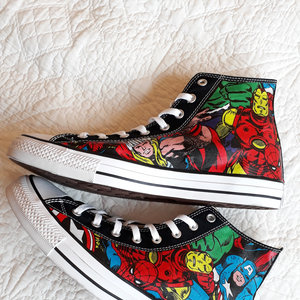 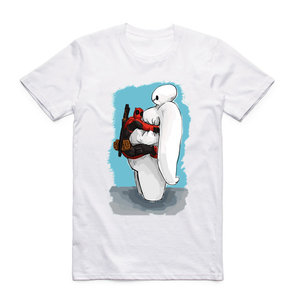 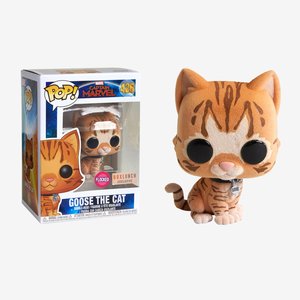 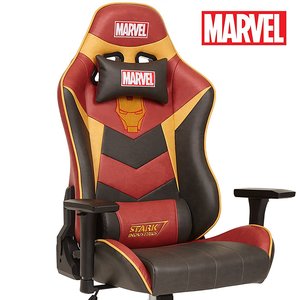 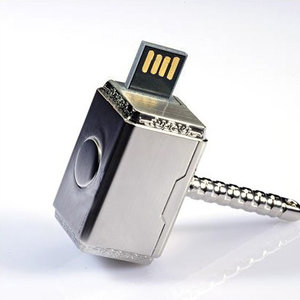 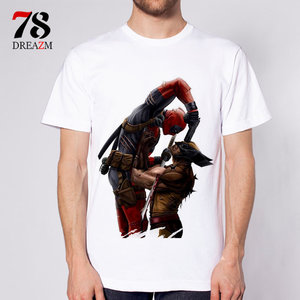 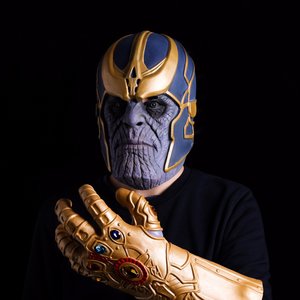 Mask and glove of Thanos from Infinity Wars 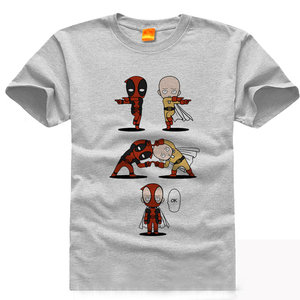 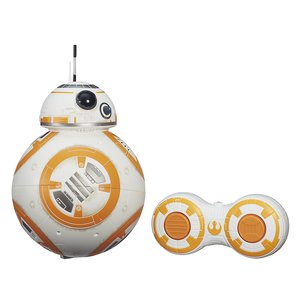 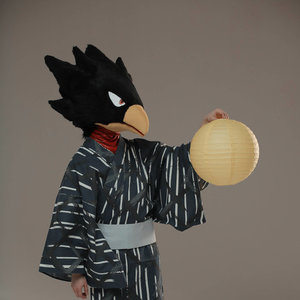 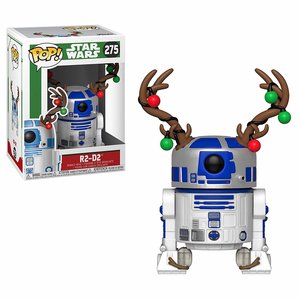 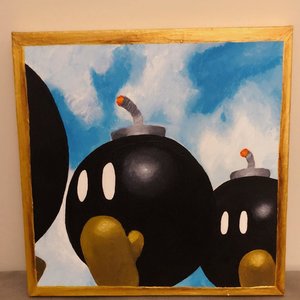 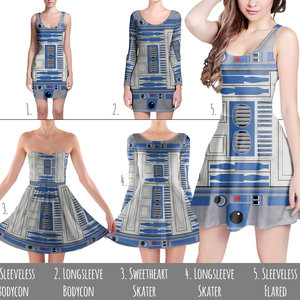 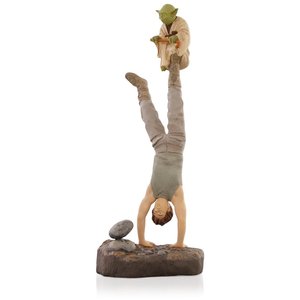 Do or do not, there is no try - Luke and Yoda figure 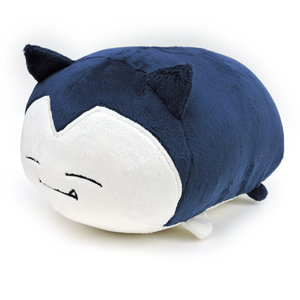 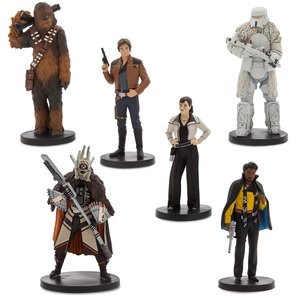 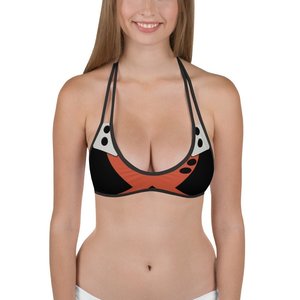 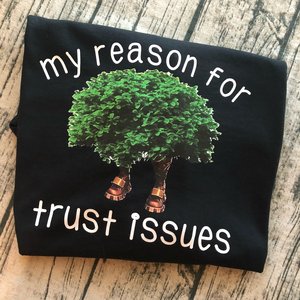 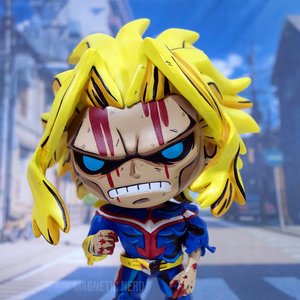 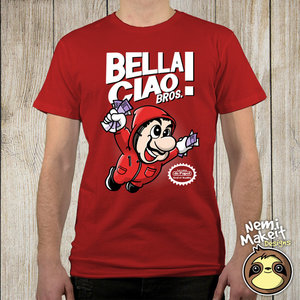 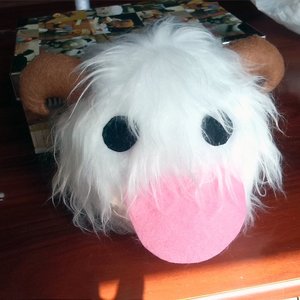 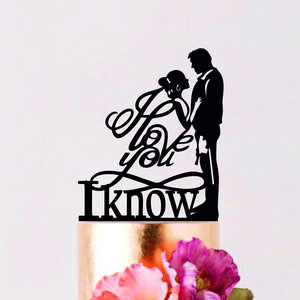 I love you, I know cake topper 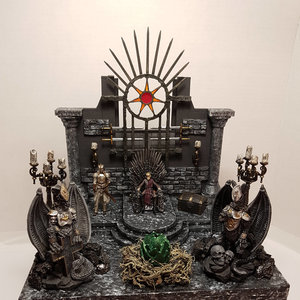