Building a LEGO set is so much fun! When you finally finish it, the sense of damn, I made this awesome thing right here that you feel is incredible, right!?

So, if you’re a Harry Potter fan, here are some ways to get that feeling with these Harry Potter Lego sets (those still available to sell, even the discontinued).

Let’s start with the smaller ones first, which usually are also cheaper and growing our way to the huge ones: the Hogwarts Castle and the Diagon Alley sets! 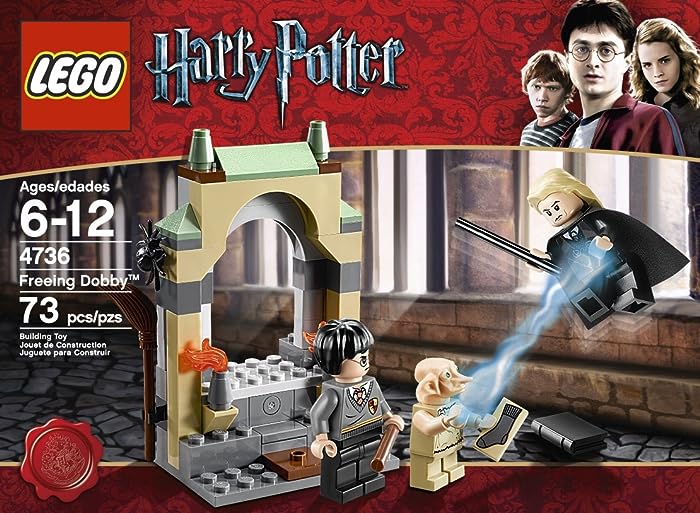 There aren’t much information regarding this Lego set. I only know it includes 45 pieces and 3 minifigures. 😕 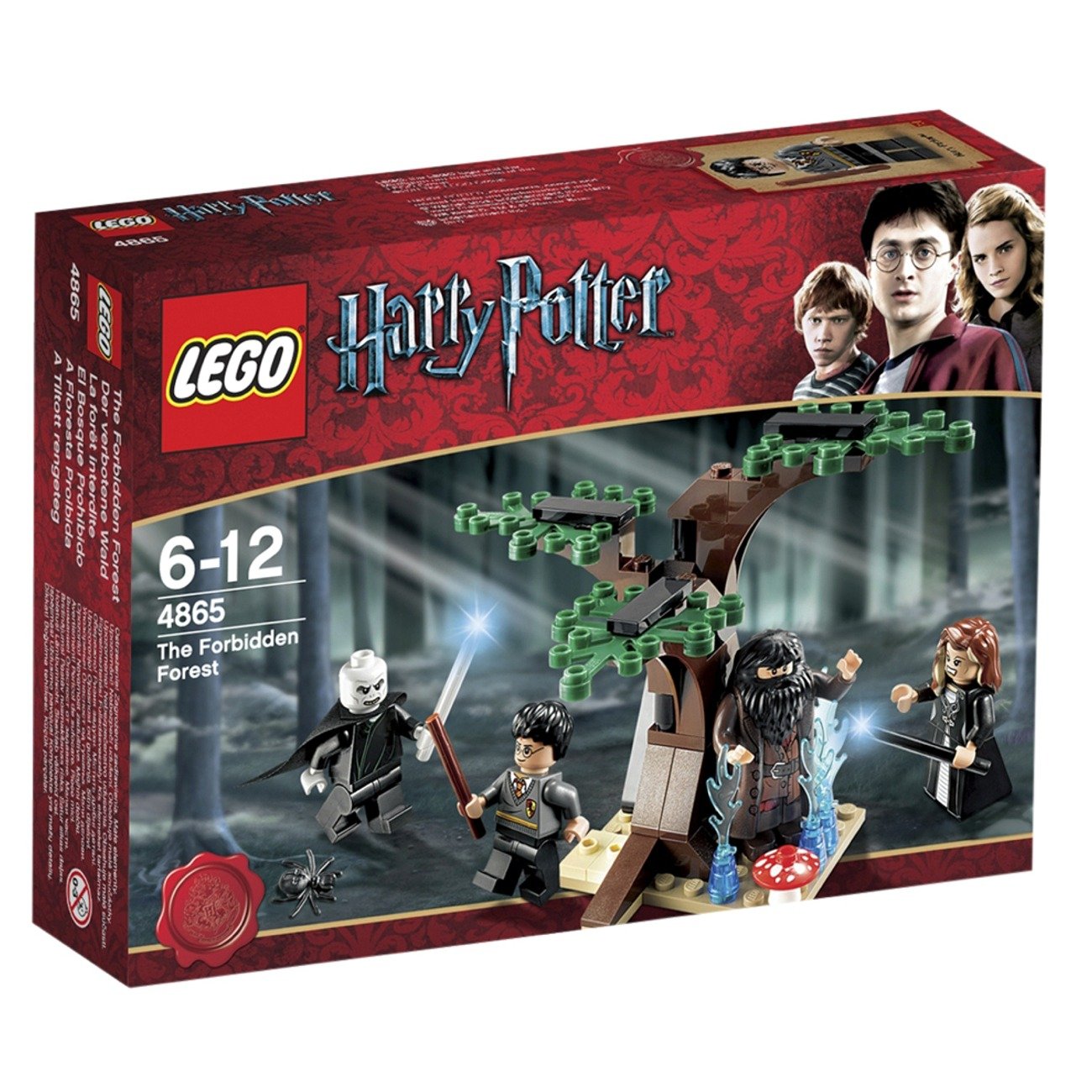 There are 64 pieces in total and includes figures of Harry Potter, Lord Voldemort, Hagrid and Narcissa Malfoy. 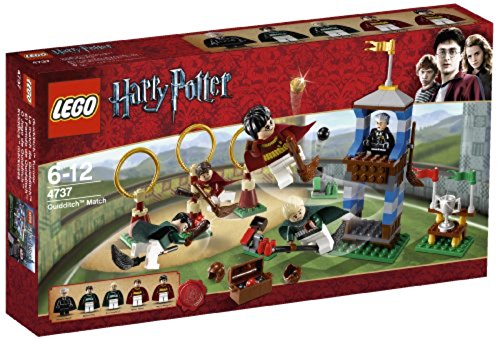 Rescue from the Merpeople 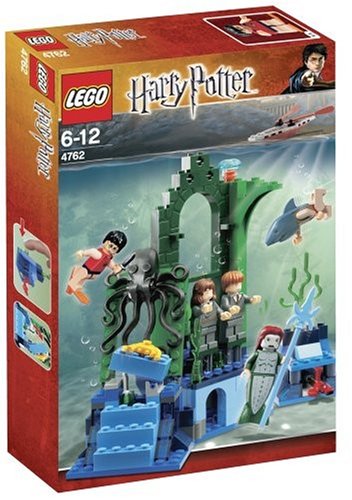 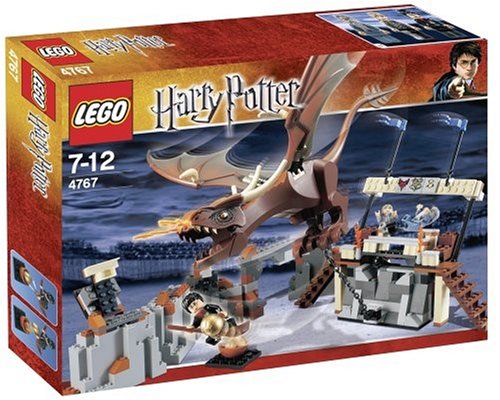 There are 442 pieces and 6 characters in this set: Harry Potter, Ron Weasley, Hermione Granger, Hagrid, Norbert and Aragog. 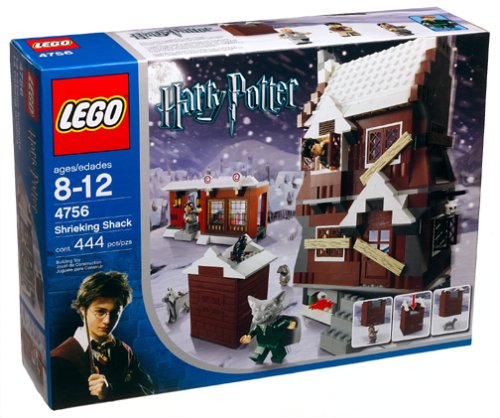 The set includes 444 pieces and 3 minifigures. 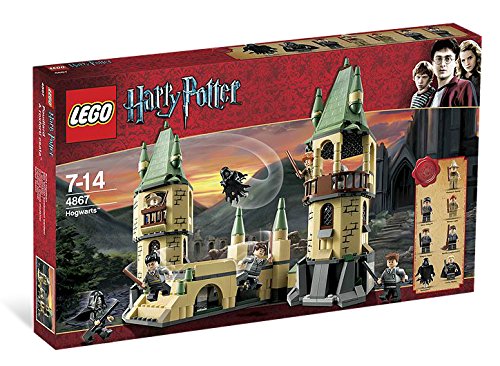 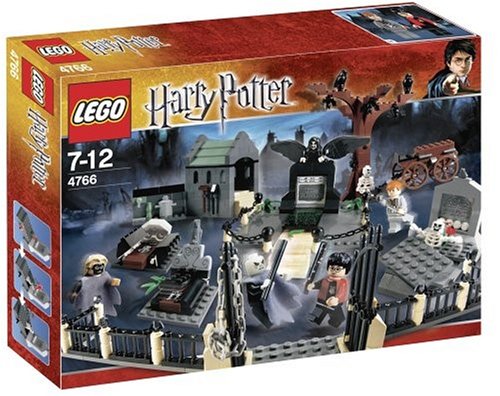 Set comes with 548 pieces, including figures, structures and accessories. Figures of a Death Eater, Harry Potter, Voldemort and Peter Pettigrew. 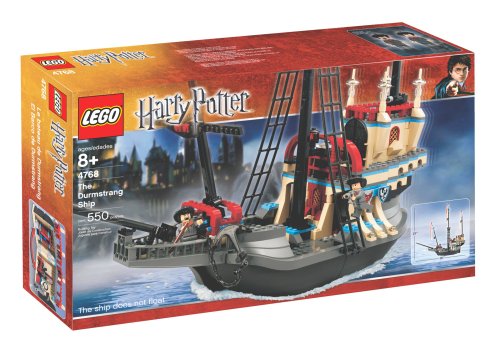 This set includes 550 pieces and figures of Professor Karkaroff and Viktor Krum. 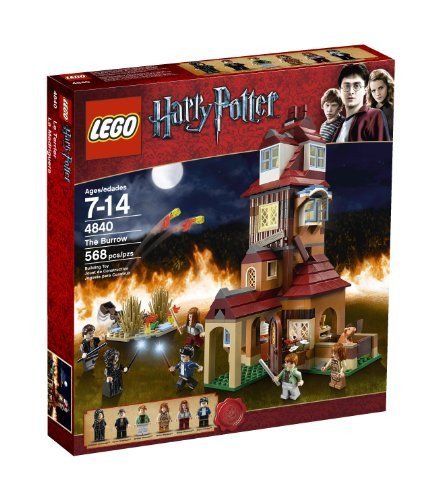 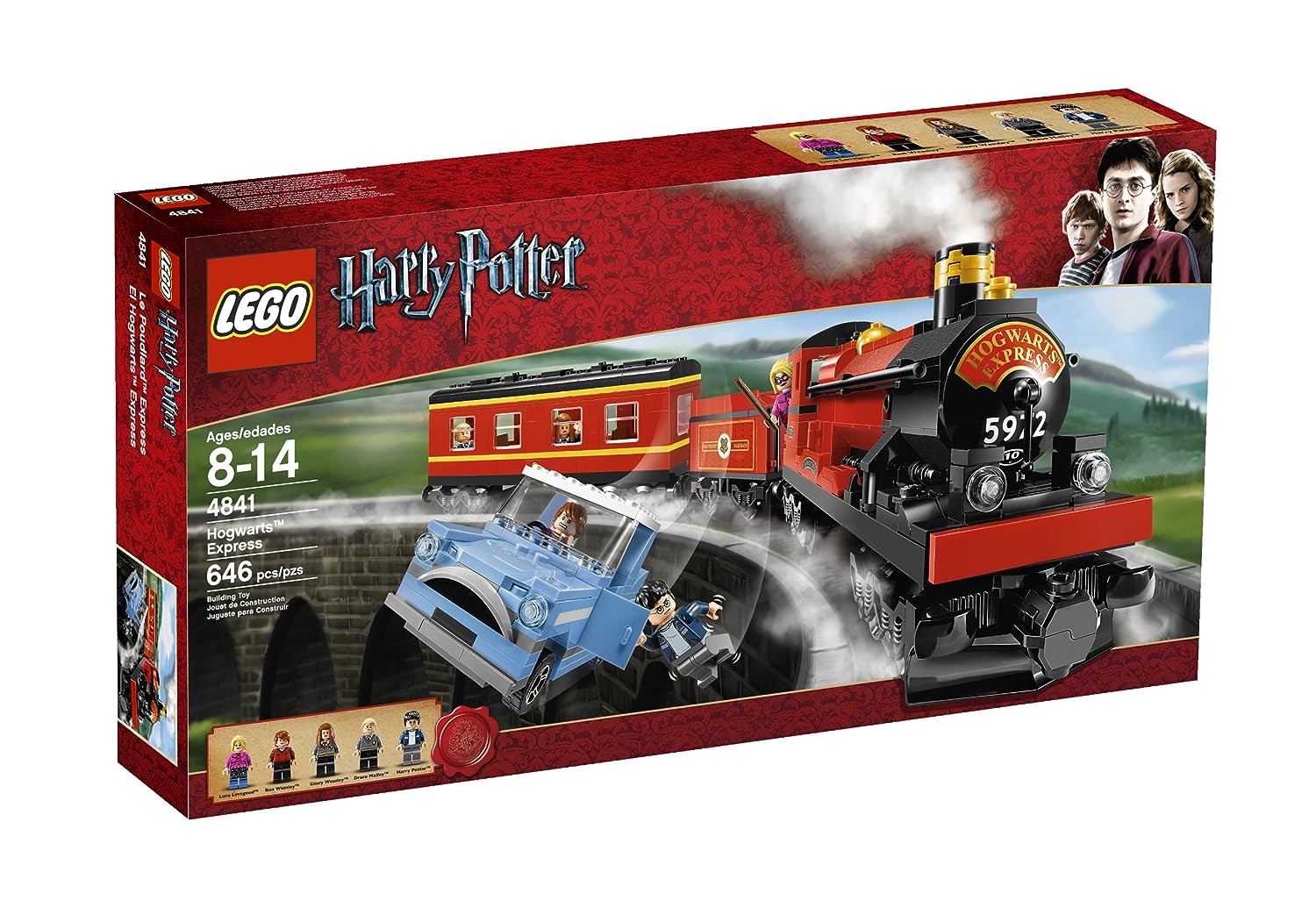 There are 1290 pieces in this set featuring: 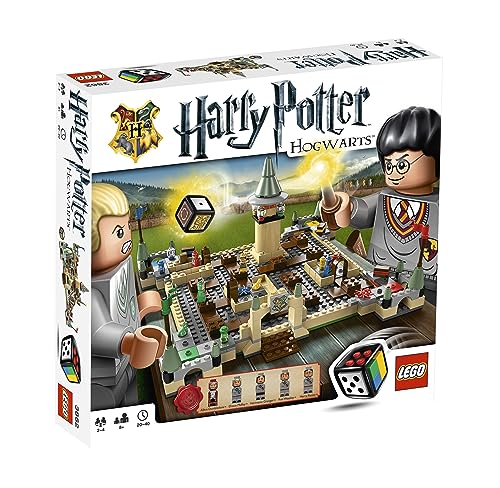 A board game for 2 to 4 players. Includes 332 Lego pieces and 9 micro-figures including Harry Potter, Hermione Granger, Ron Weasley, Draco Malfoy and Albus Dumbledore.

If Lego is too expensive for you

Most of them are too expensive for me too but don’t worry, we can have plenty of other awesome Harry Potter products though 😎

This site uses Akismet to reduce spam. Learn how your comment data is processed.